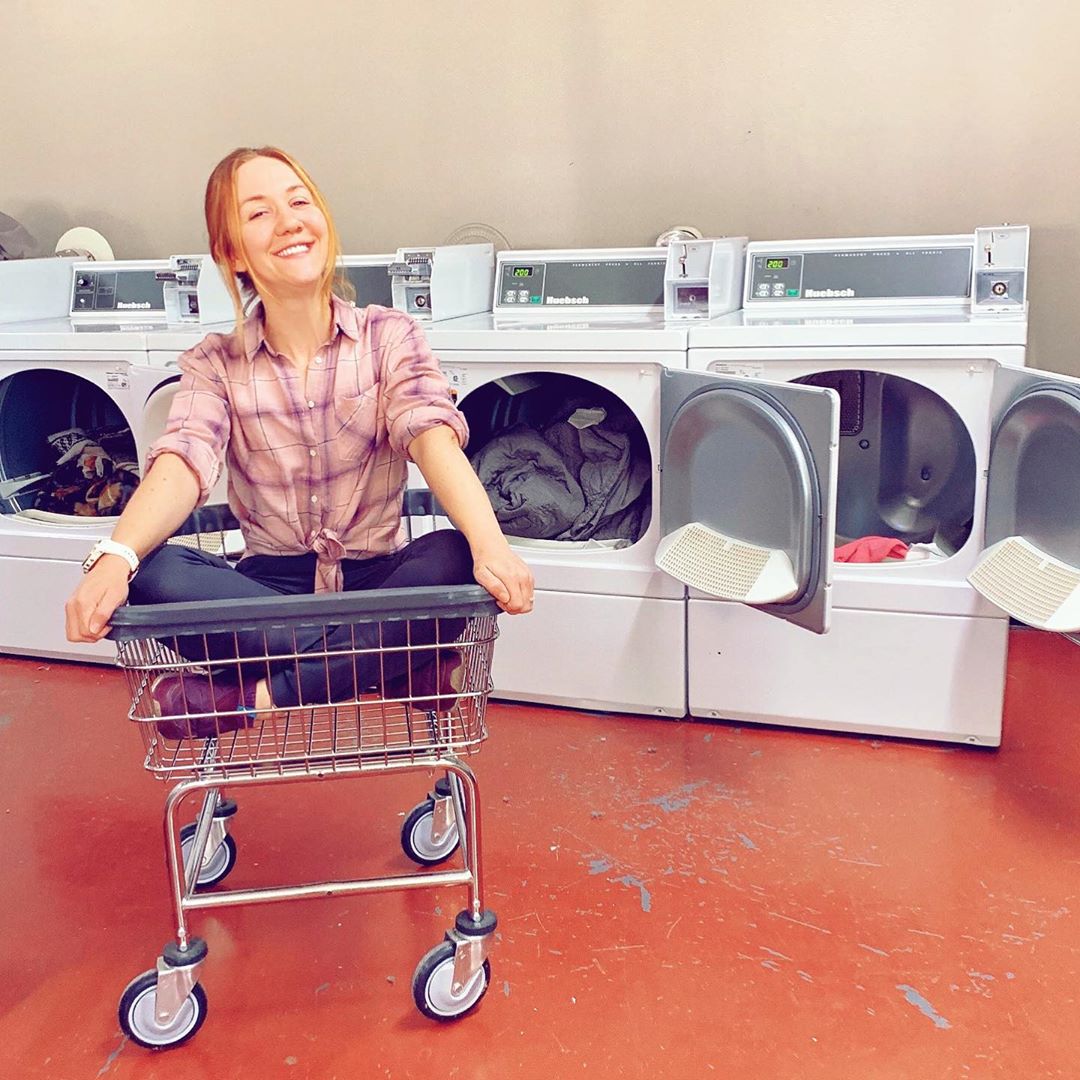 We’ve spent several weeks at a time in the RV before, but it’s obviously a bit different when you know you aren’t going back home.

We’re now well into the process of selling our house, having accepted an offer, waited for inspection, renegotiated the offer after inspection, waited on appraisal, and now waiting on the appraisal results and approval to close. If all goes to plan, in three weeks we’ll sign away the house and that process will be behind us.

A lot of our meals and purchasing decisions this last week have been guided by our location – we’re remote, nearly 160 miles from the nearest Walmart – and that makes it difficult to buy food on the fly, so we ended up packing in a few weeks of frozen, boxed, and canned goods and a little over a week’s worth of fresh fruits and vegetables, which we hope to replenish at the Cottonwood General Store in Terlingua. We’ve already run out of some of our favorites, having not brought enough, so a store run is in order soon. In the future, we’ll have to be more careful about sticking to the meal plan in remote areas to avoid things like, for example, paying $12 a 12-pack of Coca-Cola at the local convenience store that is a few minutes down the road (for the record, we bought two).

As for other purchases, we had an issue with the lint trap on the ventless washing machine/dryer combo this week while doing laundry, that resulted in water pouring out onto the carpeted floor under the machine when we tried to clear it. The issue is that dog hair clogs it up quickly, to the point that we probably need to be cleaning out every load, but it doesn’t always drain fully, so water backs up and pours out when you attempt to clear it. To avoid causing permanent water damage to the RV, I wanted to buy an appliance stand and appliance drain pan to make the clean-out easier to access and water easier to catch – two things that I was able to find and order on Amazon.

While I had the carpet drying out with a fan and the washer sitting in the bathroom floor, we used the onsite laundromat to take care of laundry. When the stand and pan arrived, we ended up damaging the stand under the weight of the washer trying to get it into the closet (not enough room to work) and cracked the door latch on the washer door. We ended up settling for the washer sitting in the drain pan without the stand, and zip tied the door latch together with stainless steel zip ties. You can’t see the repairs as they’re hidden, and the zip ties are stronger than the original plastic — we did order an actual replacement switch for $10, though.

In addition to the washer and dryer issues, we recently had that hydraulic ram fixed and have had popping and stiction noises from our rear hydraulics ever since. The fix for that is to add a quart of additive to the hydraulic reservoir, but you can’t buy it locally, so we added that to the cart as well. We added SnapPad Xtra to further cut down on noise and vibration, after talking to a fellow camper here who swore by them.

After all the Amazon shipments showed as delivered, I ran down to the office yesterday to get them and was pointed to a table with a very large pile of almost exclusively Amazon boxes on it. Seems that even here, especially here perhaps, Amazon is heavily utilized.

I’m sure we’ll be finding a few more issues to iron out before this visit here is done, and we just take these issues in stride and consider them part of the experience. We’d rather deal with these than, for example, ruptured water lines in the poured foundation of a home like a friend of ours found himself dealing with last year. As long as we can avoid major issues with the frame and fiberglass, we won’t complain too much.

This is the first time we’ve been out in our RV this long and not taken the bedroom TV out of storage; it’s still buckled safely into travel position. Our sleeping has changed to earlier bed-times and earlier wake-times, without prompting, and we’ve slept better. We’ve established a routine of waking up, hitting start on the coffee maker (prefilled the night before), and taking the dogs for a short walk around the campgrounds to do their business. We have a new normal that we’re following now.

Instead of spending hours chasing dust and dog hair and dirt, cleaning a larger house with lots of little items in it, we’re now spending less time doing that on a small house with few items in it. And we feel no need to fill it with many items, because that just makes it more difficult to move. That pushes the focus onto more important things than trinkets and decorations and belongings. The time we spend cleaning has collapsed to a few fifteen minute sessions a week.

Nightly entertainment is much the same it was at home: books, television shows, working or browsing on the computers, but we’ve had two nice campfires in the last week. We didn’t bring anything with us to cook outside, but we hope to make heavier use of outdoor cooking on our next trips.

Work is the same as it was before, but Internet is less reliable out here. With three different sources I’ve generally been able to make one work at any given time, but we’ve had times where we’ve had to change providers for either performance or reliability reasons, Most of the time we’ve been using AT&T, which provides the best compromise of latency and speed. I get out my laptop at 8am, process my tickets and work on my projects, take calls and attend online meetings as usual, and sign off at five — hoping not to hear from anyone until morning. It’s really not much different from at home, but I’m more likely to sign out right at five because I want to get out and explore in the slim window before sunset. I’m considering discussing my options with coworkers, to push my start time a few hours forward and work more of an evening shift, so that I have more daylight to enjoy now that we’re spending more time outside.

In summary, we’ve settled into our new normal. Is it a new normal that will follow us to New Mexico, or is it something that will continue to evolve as we travel? I honestly don’t know, but expect it may be the latter – and that’s really part of the fun.